Preserving a Legacy: Conserving a Portrait of Marshall Field II  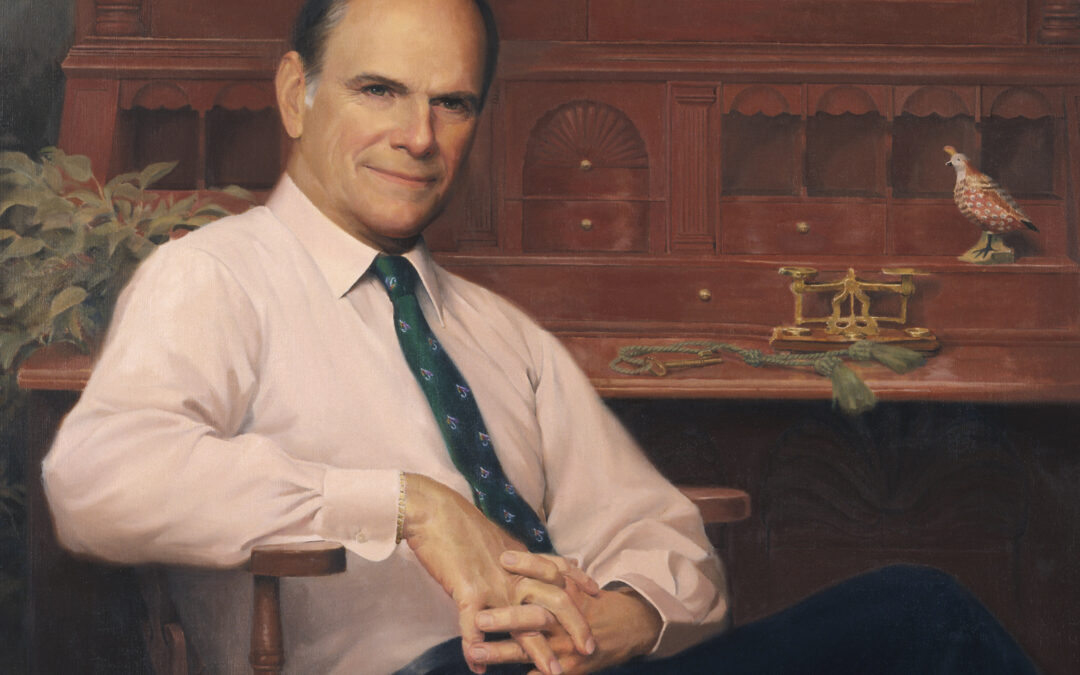 The Story Behind Marshall Field’s Portraits, Then and Now

The portrait was painted by the then famous portraitist Leon Bonnat (1833 – 1922), a French artist who studied in Spain and combined the methods and aesthetics of both the French and Spanish traditions.  The portrait is especially interesting because it was left in a semi-finished stage clearly showing Bonnat’s painting process.  While the artist was working on the portrait the sitter died tragically and the painting was never finished.  The portrait was commissioned by Marshall Field I who was known as the mercantile king of Chicago, starting the Marshall Field Company that was the most prominent department store in the Midwest for over a century and a half.

I am sincerely gratified that my painting is in Mr. Field’s collection because of his reputation as an extremely knowledgeable connoisseur of classic American painting.